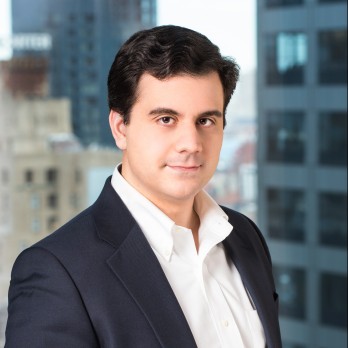 Joe Germani is Managing Director, Special Situations and has been at Sloane & Company since 2014. He counsels clients on contested situations and high-stakes issues at the nexus of the capital markets and public policy. Joe has experience across a variety of special situations – including M&A, shareholder activism, litigation and restructuring – as well as corporate crisis, issues and reputation management and public affairs campaigns.

Recent engagements and representations of note include:

Prior to joining Sloane & Company, Joe was with Brunswick Group, a strategic communications firm, where he worked on cross-border M&A, activist investor defense and crisis management assignments.

Joe graduated from Georgetown University with a B.S. in Foreign Service and earned an M.A. in European History from New York University.