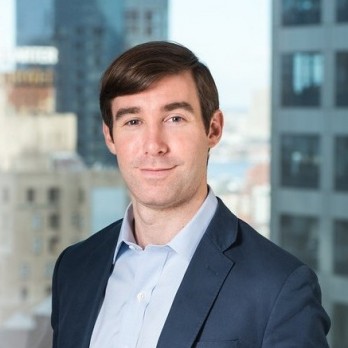 Dan Zacchei is President, Special Situations, based in New York and has been at Sloane & Company since 2008. He advises a range of public and private companies, investment managers and private equity firms on media and investor communications strategies around special situations, shareholder activism, M&A, restructurings, litigation, crisis management and ongoing reputational positioning.

Dan was recently named by Business Insider as one of the top 15 financial public relations pros “CEOs are scrambling to hire.”

Recent engagements and representations of note include: