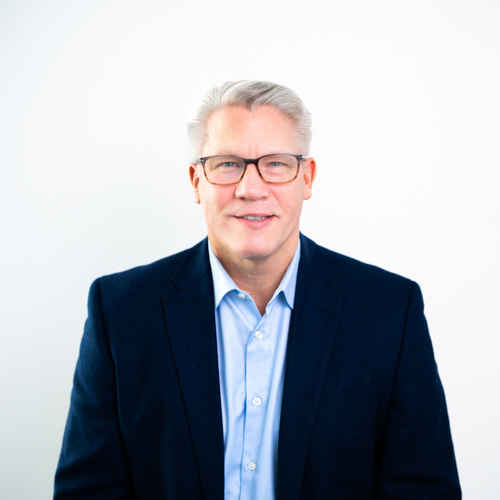 Before joining Sloane and Company and Stagwell in July of 2018, Gary was a Managing Director and Chairman of the Global Media Relations Group at Burson-Marsteller and WPP, where he worked for more than 20 years starting in 1997.

While at Burson-Marsteller, Gary served as one of the firm’s senior national media and crisis strategists managing a team of dedicated media relations and content experts in offices around the world.

Gary has an extensive background in media relations, reputation management and crisis communications and has worked, and continues to support, a number of national and international companies and senior executives including General Electric, IBM, Ford Motor Company, Hertz, Bank of America, Virginia Tech, AIG, and Accenture among others.

Gary has also served as Deputy Director of Communications for the Dole for President Campaign. In that position he managed the daily coordination of the campaign’s national communication plan, including developing central campaign messages and organizing daily briefings for the press.  Prior to working with Senator Dole, he was press secretary and spokesman for the Republican National Committee.

Gary resides in New York City with his wife and two daughters.