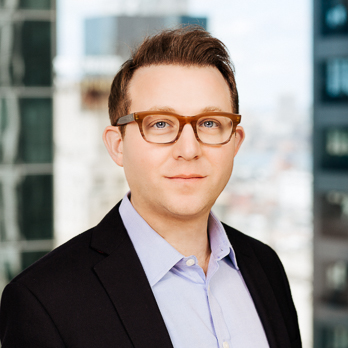 Mike Boccio is a Senior Managing Director at Sloane & Company and is responsible for leading integrated corporate and financial communications engagements for clients across various industries including technology and financial services. Mike rejoined Sloane & Company in January 2018 after having previously worked with the firm from 2007-2014.

Prior to rejoining Sloane & Company, Mike served as an Executive Managing Director and Head of the Corporate & Financial Services Practice at RF|Binder where he provided integrated communications and media relations counsel to clients. He previously served as a Vice President at Intermarket Communications where he managed several of the agency’s financial services accounts.

Mike began his career as an independent auditor for Deloitte where he provided assurance and advisory services and financial statement audits for several blue chip clients including Morgan Stanley. He also worked as a proprietary stock trader with Momentum Securities.

Mike holds a Bachelor of Science in Accounting from St. John’s University.